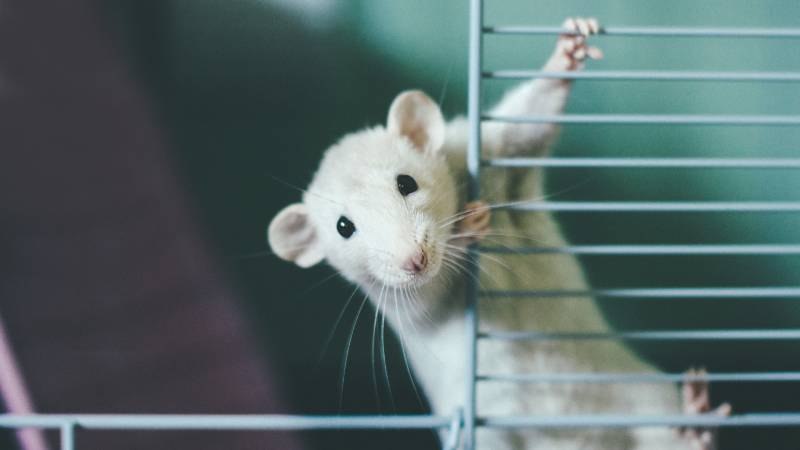 In exciting news, the OECD has now adopted a new, groundbreaking guideline on Defined Approaches for Skin Sensitisation (DASS). This development is a crucial step forward in the avoidance of new tests on animals when evaluating chemical substances for human skin sensitising potential and blazes a trail for more OECD Defined Approaches (DAs) to follow for skin sensitisation as well as for other toxicity endpoints.

This eagerly awaited guideline is the first of its type and adds DAs to the OECD’s canon of methods, spanning in chemico, in vitro, and in vivo tests, that can be accepted under the Mutual Acceptance of Data – a key mechanism by which repetition of effort between OECD participant jurisdictions is avoided. The guideline is the fruit of a number of projects undertaken by the OECD’s Test Guidelines, Hazard Assessment, and Adverse Outcome Pathway Programmes; the degree and depth of work undertaken by the project leads and the other member countries to deliver the guideline is unprecedented. ICAPO welcomed the opportunity to be involved, having participated in the project since its inception and contributed to the preparation of the guideline.

The DASS guideline formalises the combined use of existing, well characterised and standardised non-animal new approach methodologies (NAMs), including in silico tools. The specified information sources are used according to a fixed Data Interpretation Procedure to provide a prediction for skin sensitisation, with the overall output providing more information, and superior predictions against mouse and human reference data, than the individual information sources.

Two DAs are described in this new guideline: the “2 out of 3” or 2o3 DA, which provides a hazard-based prediction (skin sensitiser/non-sensitiser) based on concordant results from up to three non-animal assays (the DPRA (OECD TG 442C), KeratinoSens™ (OECD TG 442D) and/or h-CLAT (OECD TG 442E) assays); and the Integrated Testing Strategy (ITS) DA, which applies a score to results from the DPRA and h-CLAT assays and from an in silico prediction (ITS version 1 uses the Derek Nexus in silico tool, ITS version 2 – uses the OECD’s in silico Toolbox) providing a hazard prediction as well as a potency prediction (strong/moderate vs. weak skin sensitiser, as per the UN Globally Harmonized System of Classification and Labeling of Chemical (UN GHS) criteria of 1A and 1B).

Rigorous evaluation of the performance of the DAs, involving extensive and highly curated mouse- and human-derived reference chemical data, lends great confidence in the use of these non-animal models. Both DAs have been shown to perform very well and provide data at the same, or better, level of established tests on animals, including the commonly used Local Lymph Node Assay (LLNA) mouse test (OECD TG 429).  When assessing against human data, the DAs have been shown to outperform the mouse LLNA, and furthermore the DAs allow for uncertainty in the information sources and confidence in the overall prediction to be accounted for.

The defined nature of these approaches removes the need for expert judgement, thus ensuring consistency in the prediction output. The defined approaches can be used as a stand-alone tool or as part of a wider Integrated Approach to Testing and Assessment (IATA), along with other information sources, to satisfy a regulatory need to supply data on skin sensitisation.

This very welcome DASS Guideline provides a blueprint for the combined use of in chemico/in vitro assays and in silico tools, in batteries or in testing strategies, and offers a vision for the future of chemical assessment that is, thankfully, nonanimal.